My first book, To Bring the Good News to All Nations: Evangelicals, Human Rights, and U.S. Foreign Relations (forthcoming in May 2020 from Cornell University Press), traces the development of evangelical Christian foreign policy lobbying groups in the United States beginning in the 1970s. In contrast to scholarship on the ascendancy of the religious right as a domestic political force, my work focuses on how foreign missionary work contributed to the creation of an influential evangelical lobby with distinct interests in the trajectory of U.S. foreign relations. The vast expansion of evangelical Christianity throughout the world during the 1970s and 1980s nurtured ties between American evangelicals and their co-religionists abroad, creating a diffuse yet energetic global network of faith-based non-state organizations and actors. My research reveals that American missions in Central America and Southern Africa, and efforts to support persecuted evangelicals in the Soviet bloc, played a decisive role in shaping U.S. foreign relations. I argue that evangelicals pushed Congress to grant aid to favored yet repressive regimes in countries such as Guatemala while imposing economic and diplomatic sanctions on nations that persecuted Christians, such as the Soviet Union. In the process, evangelicals developed a limited yet unique perspective on human rights abuses in Eastern Europe and the Global South, which interacted in powerful ways with the revival of human rights activism in the 1970s more broadly.

This research adds to the historiography of modern American political, diplomatic, and religious history in three key ways. First, in illuminating the international outreach efforts of an influential and globally interconnected group of co-religionists, I place the rise of the religious right in the United States in a global context. Second, my research exposes how Christian interest groups blended their religious beliefs and conservative political ideology to drive national discourse about American foreign relations. In so doing, I show that evangelical lobbying efforts guided official decision making on a number of key issues. Finally, the book contributes to the growing literature on human rights during the 1970s by demonstrating that evangelical lobbyists used human rights language and influenced how policymakers interpreted state violence and repression abroad. 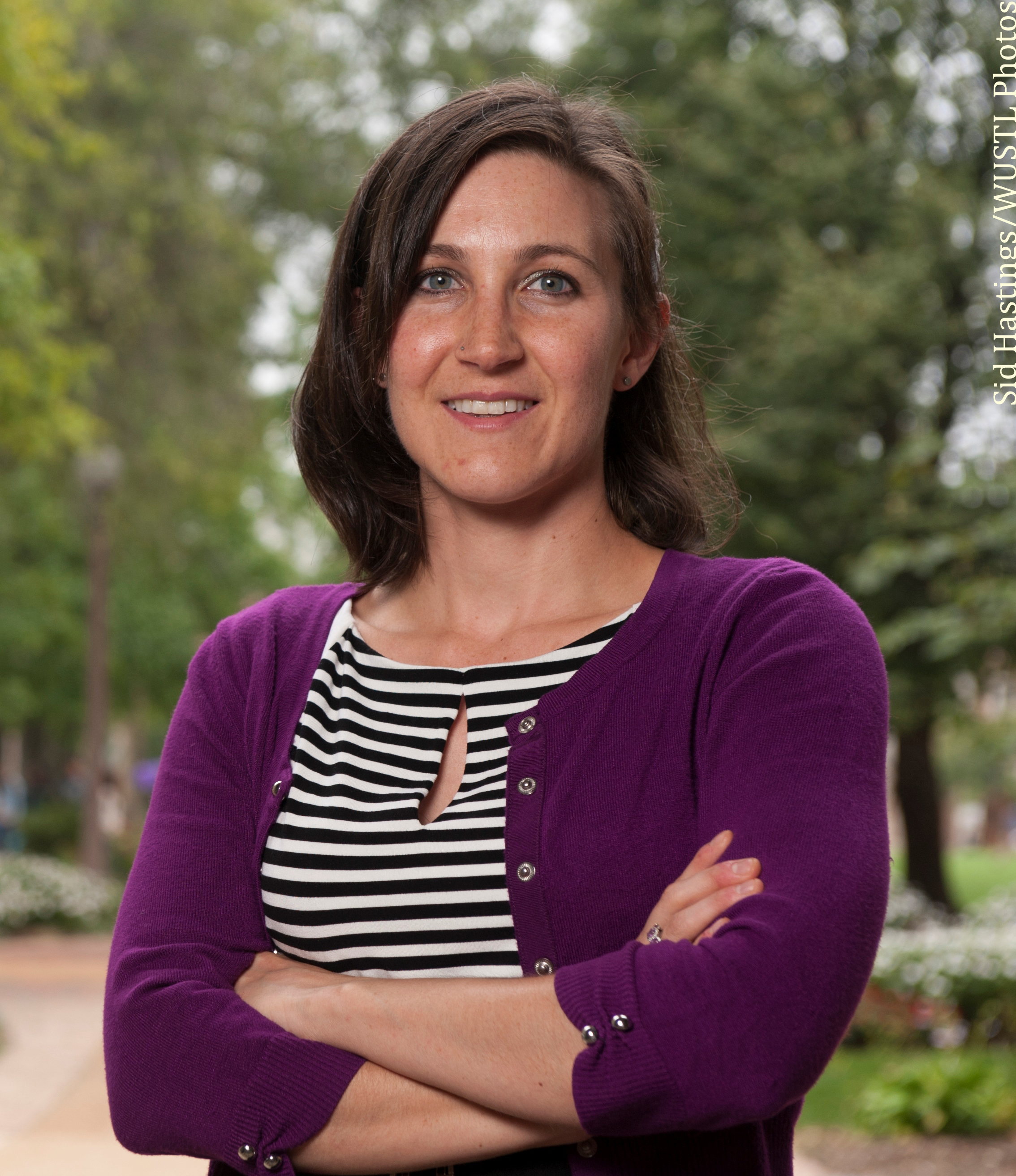